Rob Ensel, founder of Snow Report SA, says most parts of the country are covered in snow.

JOHANNESBURG – A cold front hit most of the country on Thursday morning, sending snow to parts of the Eastern Cape.

The south-western Lesotho mountains are also covered in snow.

The South African Weather Service has issued a warning of disruptive snowfall on Thursday in southern Drakensberg in the Free State as well as western KwaZulu-Natal.

Rob Ensel, founder of Snow Report SA, says some parts of the country are covered in snow.

“We have a winter wonderland this morning. We have a few places affected, including Port Elizabeth, and some places in the Northern Cape. The Western Cape had snow yesterday as well.” 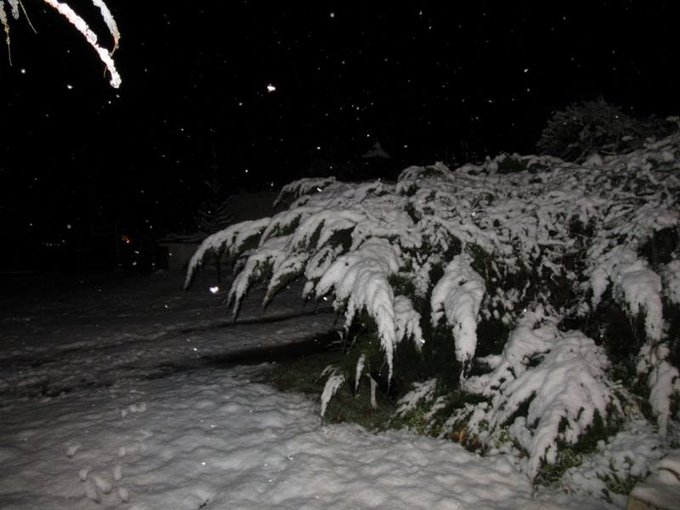 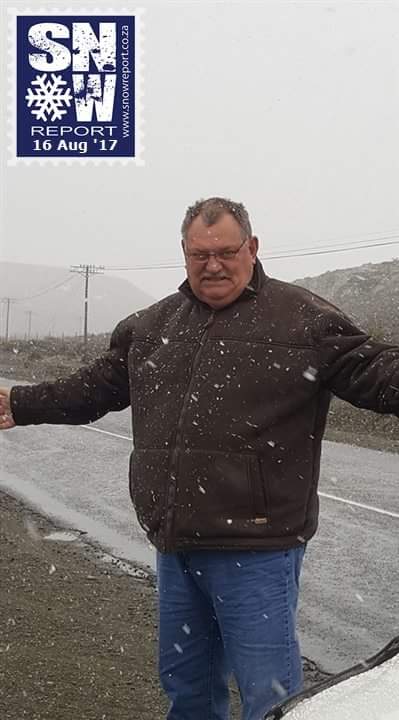 A man who lives in Moltino in the Eastern Cape says he plans to enjoy the snow.

“It was snowing last night and it is beginning to snow now again. It stopped at about 11 last night. I’m going to a cattle sale now. We’re going to have fun in the snow.’ 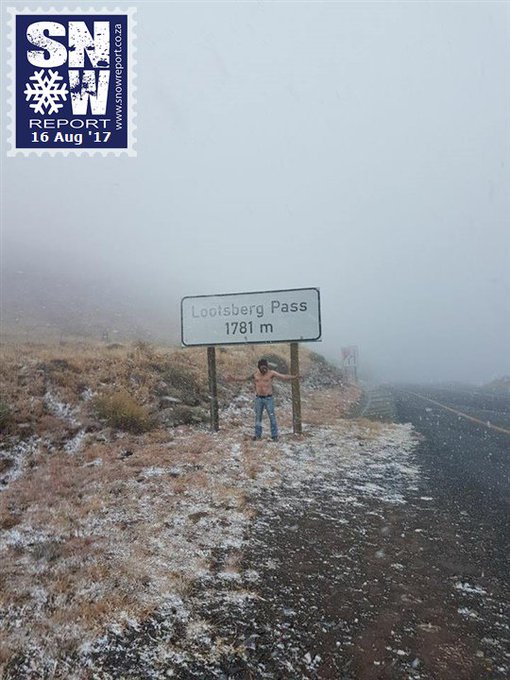